Whether you buy into it or not, everyone has heard of the superstitions associated with Friday the 13th. While some grit their teeth and get through the day, others refuse to leave their house! National Geographic states “It’s been estimated that $800 or $900 million [U.S.] is lost in business on this day because people will not fly or do business they normally would do.” The fear of Friday the 13th even has its own name – paraskevidekatriaphobia.

So where did this fear come from? Although it’s a little hard to pin down one exact event that sparked the fear, we’ve compiled a few that might add up to the famous superstition we have today. 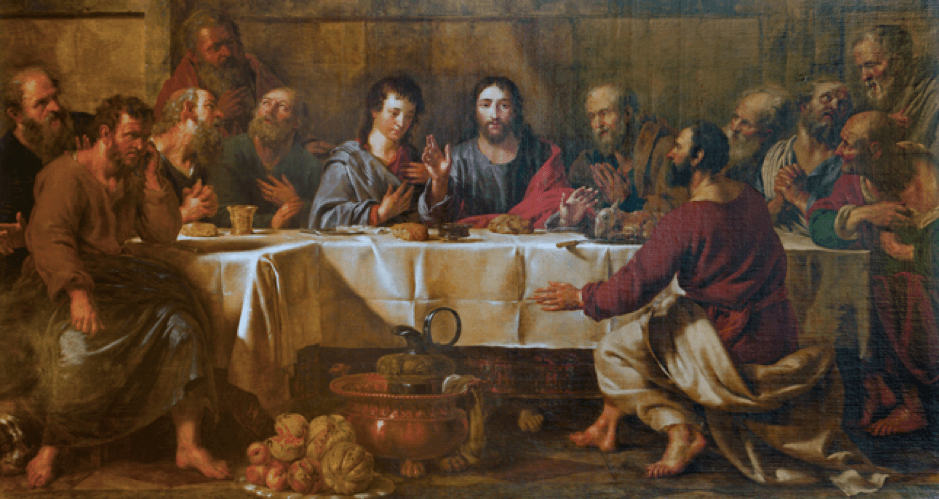 Some of the older causes for paraskevidekatriaphobia are said to stem from religious reasons; Jesus is believed to have been crucified on Friday the 13th and the traitor, Judas, who betrayed Jesus is said to have the 13th seat at the last supper. Some biblical scholars believe Able was slain by his brother Cain on Friday the 13th, and Eve tempted Adam with the forbidden fruit on a Friday. Perhaps the most popular belief behind the fear was highlighted in Dan Brown’s The Da Vinci Code – Friday the 13th in October of 1307 when many Knights of Templar, (a religious order to protect the Kingdom of Jerusalem and protect Christian pilgrims during the Crusades), were arrested and burnt across France for hearsay.

Looking a little closer to our current history, there are plenty of documented reasons to believe unlucky things happen on Friday the 13th! On September 13th (a Friday) in 1940, Buckingham Palace was bombed by the Germans, nearly killing the King. In October of 1972, a Chilean Air Force plane disappeared on Friday the 13th… two months later survivors showed up and it is said they had to eat the dead passengers to stay alive! On Friday the 13th, September 1996, Tupac died after being shot 6 times in a drive-by shooting.

Eventually Friday the 13th crept its way into the media industry. Starting in 1907 when stockbroker Thomas Lawson published his book Friday the Thirteenth, playing on the superstitions with a storyline of an evil businessman plotting to crash the stock market on Friday the 13th. It was a hit, sold out, and was made into a film in 1916. Then in 1980 Hollywood sealed the deal when Paramount Pictures released Friday the 13th, and Jason slashed his way through the box offices. 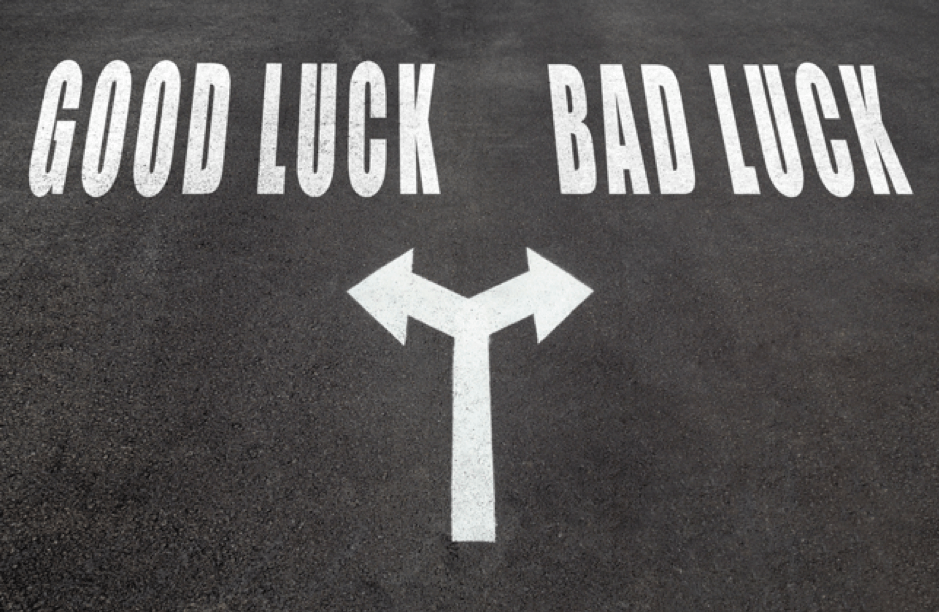 Oddly enough, the Spanish fear Tuesday the 13th and Italians fear Friday the 17th. I’ll leave it for you to decide what is the truth….

But if you ask me, Friday the 13th is probably a little safer than most other days (with everyone on their toes and all!). But with all the conspiracy theories out there, it’s no wonder the fear around this day. Lucky for us, once today is over, we don’t have to worry about it until September 2019!

The blog is authored by members of our team who are passionate about adventuring with their family members (dogs included). Why not join them to experience the best of life’s journey?