> Dogs > What to expect when you bring your rescue home: Adopt a Dog month

What to expect when you bring your rescue home: Adopt a Dog month

If you’ve not brought an adult dog into your home, or this will be your first dog, I’d love to share some advice with you. Bringing a rescue home is a lot like bringing home a puppy, they’re just a whole lot bigger! Lily’s first Gotcha Day was back in March and I can say I’ve learned a lot.

First things first, when you first bring your rescue dog home, here are a few things to keep in mind.

When we were looking for our rescue dog, I spent a lot of time researching so I would know what type of behaviors I could expect. I also knew that, as all dogs are different, we wouldn’t know what would happen until we brought our new family member home. Rescues can fit right in without any issues and show them later after they’ve settled, sometimes they can have a rough transition and then be the “perfect dog,” and everything in between. Here’s a list of the various behaviors I’ve seen and ones that I was told could occur.

Lack of appetite
When a dog is in a completely new place, they may not be comfortable eating. The important thing to remember is your dog won’t starve. Keep putting their food out at the normal times and they will eventually eat. Lily did not have this problem, she is happy to eat anything and everything, including spicy foods!

“Holding it”
Again, this is down to being in a brand new place and is often due to nervousness. Our rescue told us that it’s most often the girls (they used the b word, you know the one you can use when speaking about female dogs) that will hold it until they are fit to burst. It certainly happened that way with our Lily. If your dog is holding it, you can always try taking them for extra walks as many dogs are more comfortable “going” on a walk than in a new place that smells strongly of another dog.

Restless or sleepless nights
Be prepared for the possibility of whining, pacing, and your sleep being broken by your dog’s need to go outside in the night. We were lucky with Lily, as she would lie down and sleep the night through, now she hogs the bed and makes grumbly noises when she’s settled. It’s kind of adorable.

Housetraining regression
The rescue or shelter will tell you if your dog is housebroken or not, but be prepared for the possibility of accidents with a fully housetrained dog. It’s best to treat your new family member like a puppy in those early days. And by that, I mean lots of praise for when they potty outside (with treats), and keeping an eye on them after they eat and wake up from naps for signs that they need to go out. This was something we really had to work on with Lily and it was a bit slow going, but she’s worth it. She now runs back and forward between the back door and where we are to let us know. She’s such a good girl.

Possibility of weird phobias or triggers
Since you haven’t had your dog from a pup, you don’t know what their formative experiences have been like. The rescue or shelter will most likely tell you about anything that they know of, but others won’t present themselves until your dog is out in the real world. For our Lily, she’s afraid of men in hats, men in dark clothes who are carrying things, and noisy vehicles on the road. We can only guess as to why this is, but I’m sure the cars are due to her being a stray when she was found. Depending on the issue, you may want to work with a trainer or behaviorist to help them.

There are other things that I personally haven’t heard of or read about, but that you may be told by the rescue or shelter you adopt your dog from. They should be a great resource for you if you have any questions or concerns, ours was. We wish you and your newest family members the best of luck! And remember to celebrate the little things, they’ll be settled in before you know it. 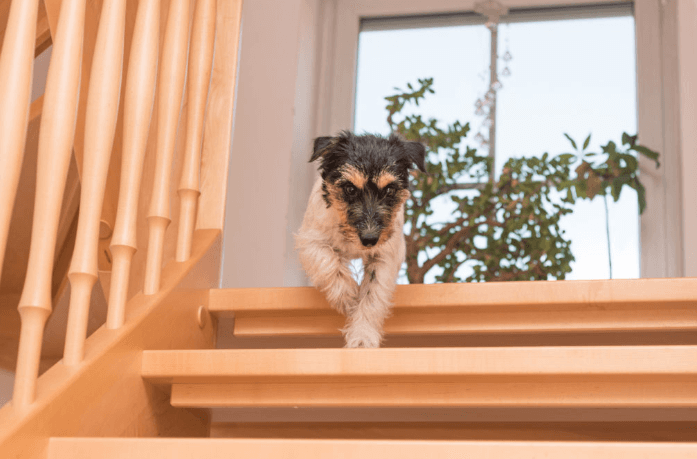 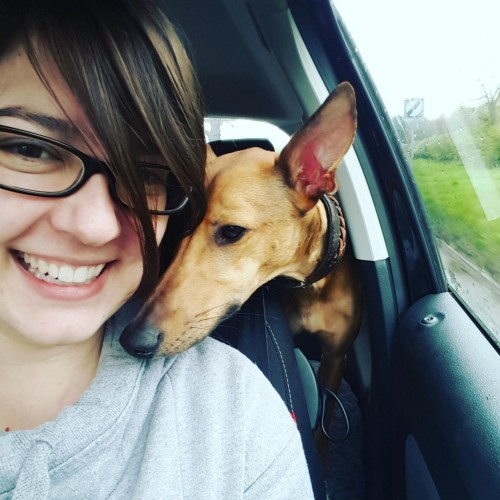 When you brought a dog into your life, that requires exercise in the form... 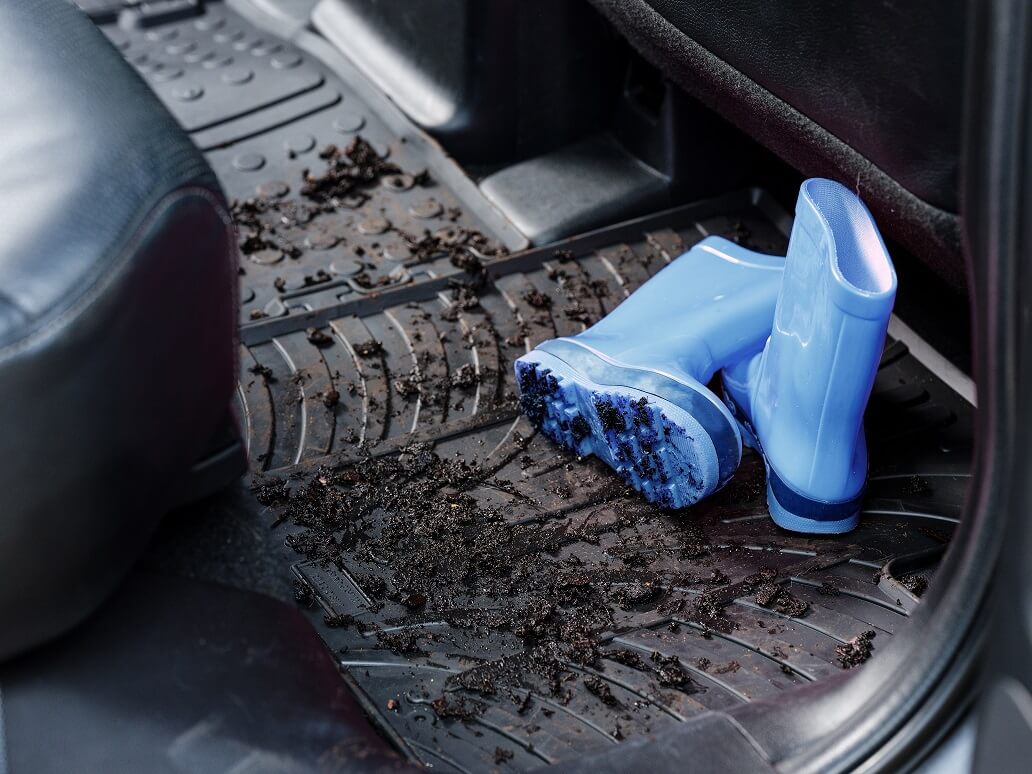 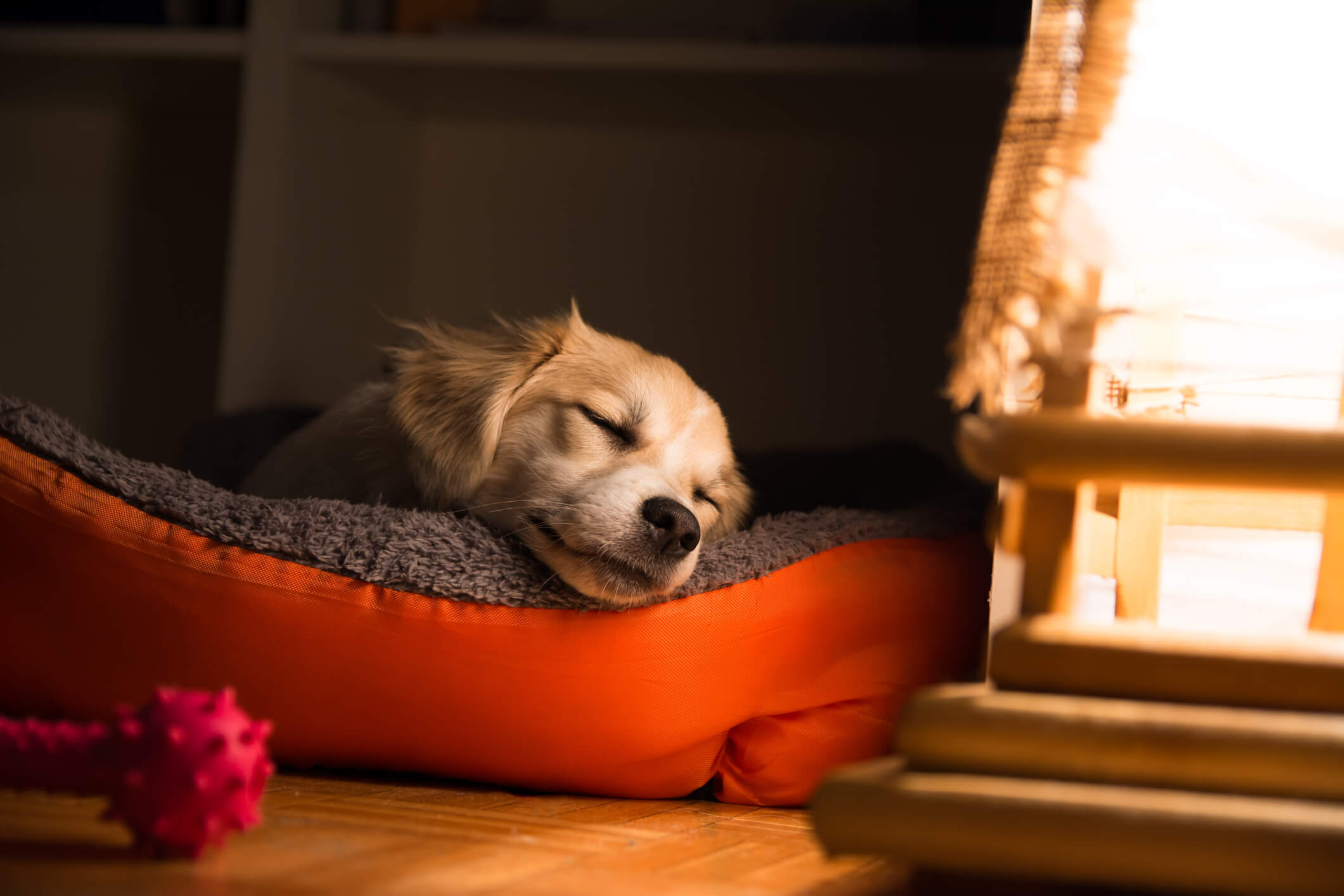