> Family > ‘Twas The Night Before Petmas When All Through The Pack’ 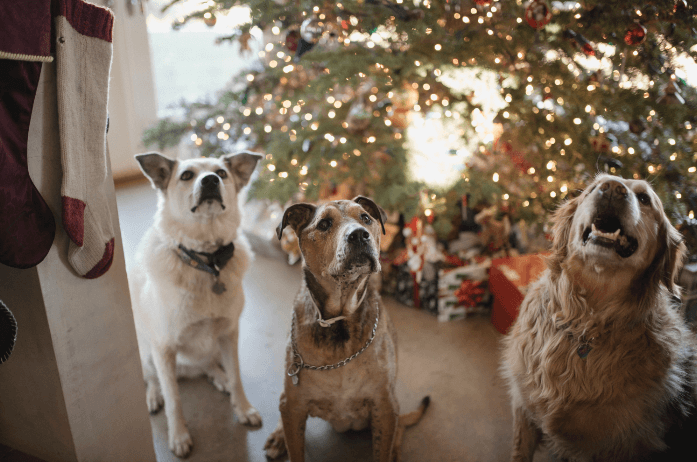 ‘Twas The Night Before Petmas When All Through The Pack’

We found this poem by Carleen Coulter with a pet twist on the Night Before Christmas poem and it’s genius, so we had to share! Enjoy, and Merry Christmas!

Not an animal was stirring, not even for snacks

The stockings were chewed by the chimney with care

In hopes that Santapaws soon would be there

While visions of rawhides danced in their heads

Had just settled down for long winter’s nap 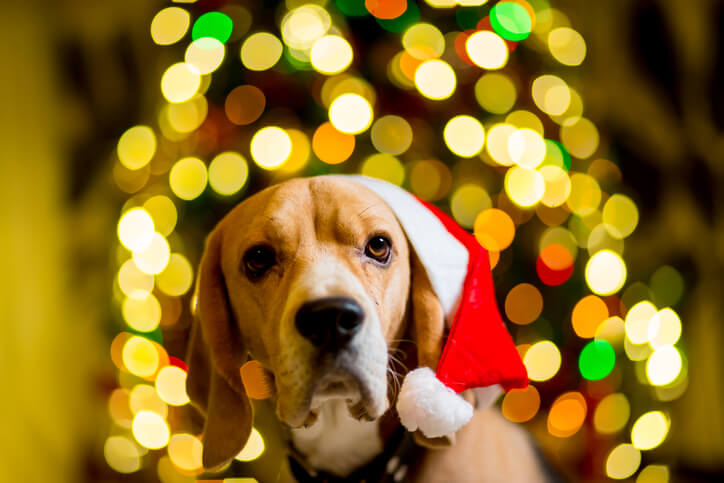 I sprang, barked, and jumped to see what was the matter

Away to the window, the cat flew with a flash

Hissed at the shutters and clawed up the sash

Lighting up cat eyes that watched from below

Then what to the wondering cat eyes should appear

But a miniature sleigh and eight dogs dressed like reindeer

I knew in a moment it must be Santapaws

More rapid than beagles, his coursers they came

And he whistled and barked, and he called them by name

On Comet, on Cupid, on Donner and Blitzen!

As dry leaves that before wild squirrel chasers fly

When they meet with an obstacle, mount to the sky

With the sleigh full of cat toys and boney chews too 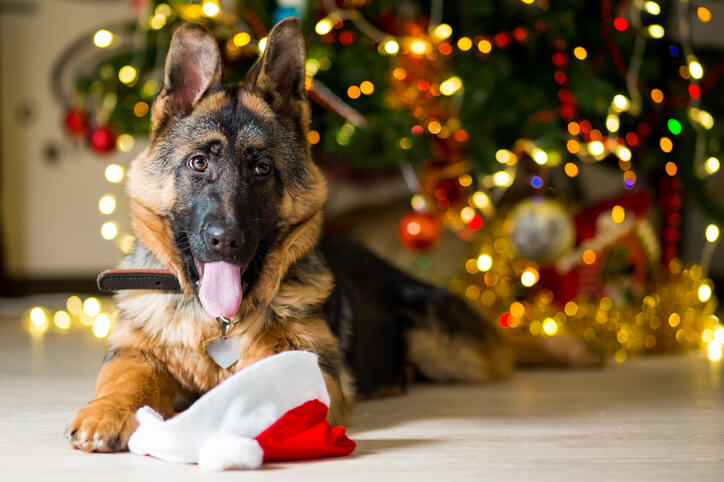 And then, in a twinkling, I heard on the roof

The prancing and pawing, and it made me go “woof”

Down the chimney, Santapaws came with a bound

And his clothes were all tarnished with dog spit and soot

And he looked like a dog walker opening his pack

His eyes, how they twinkled, his dimples how merry

The stump of a biscuit he held tight in his teeth

And the crumbs from it encircled his head like a wreath

That shook when he laughed like a dog dish of jelly

He was chubby and plump a right jolly old elf

And I barked when I saw him, in spite of myself

Soon gave me to know I had nothing to dread 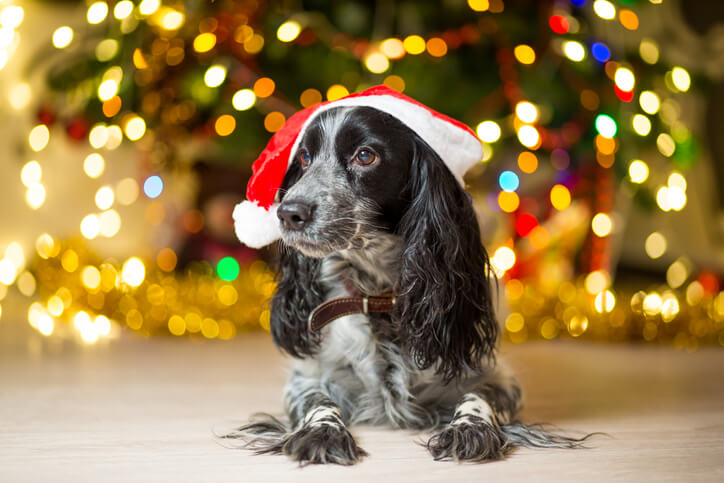 He spoke not a word but straightened his fur

Filled up the pet stockings, then turned with a purr

And giving a nod up the chimney he rose

He sprang to his sleigh, to his dogs gave a whistle

And away they all flew like the fur of a thistle

And be good companions tonight! 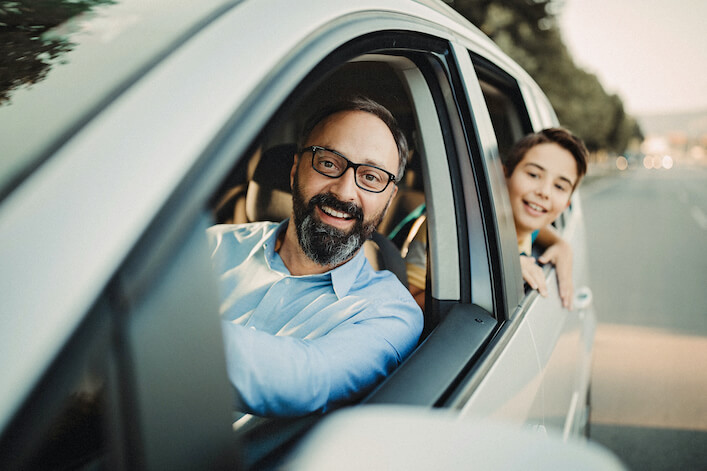 Back to school: wise additions to equip your car for the school run

Fishing trip essentials to help land that big one

Camp trip essentials to make your staycation adventure a blast

Back to school: wise additions to equip your car for the school run

With the kids shortly returning to school you may already be doing your back-to-school... 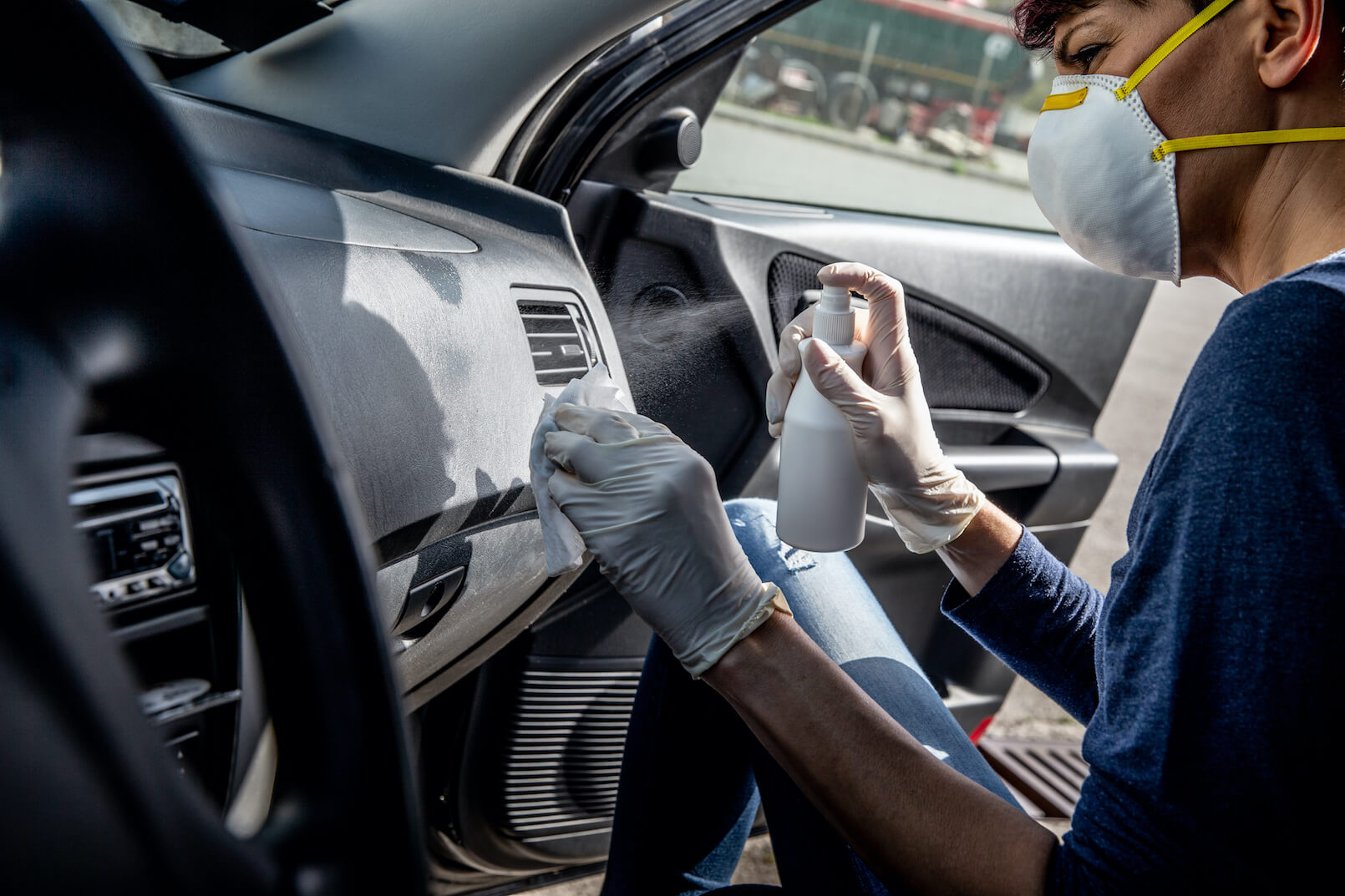 Some of us are complete neat freaks about the cleanliness of our car’s interior... 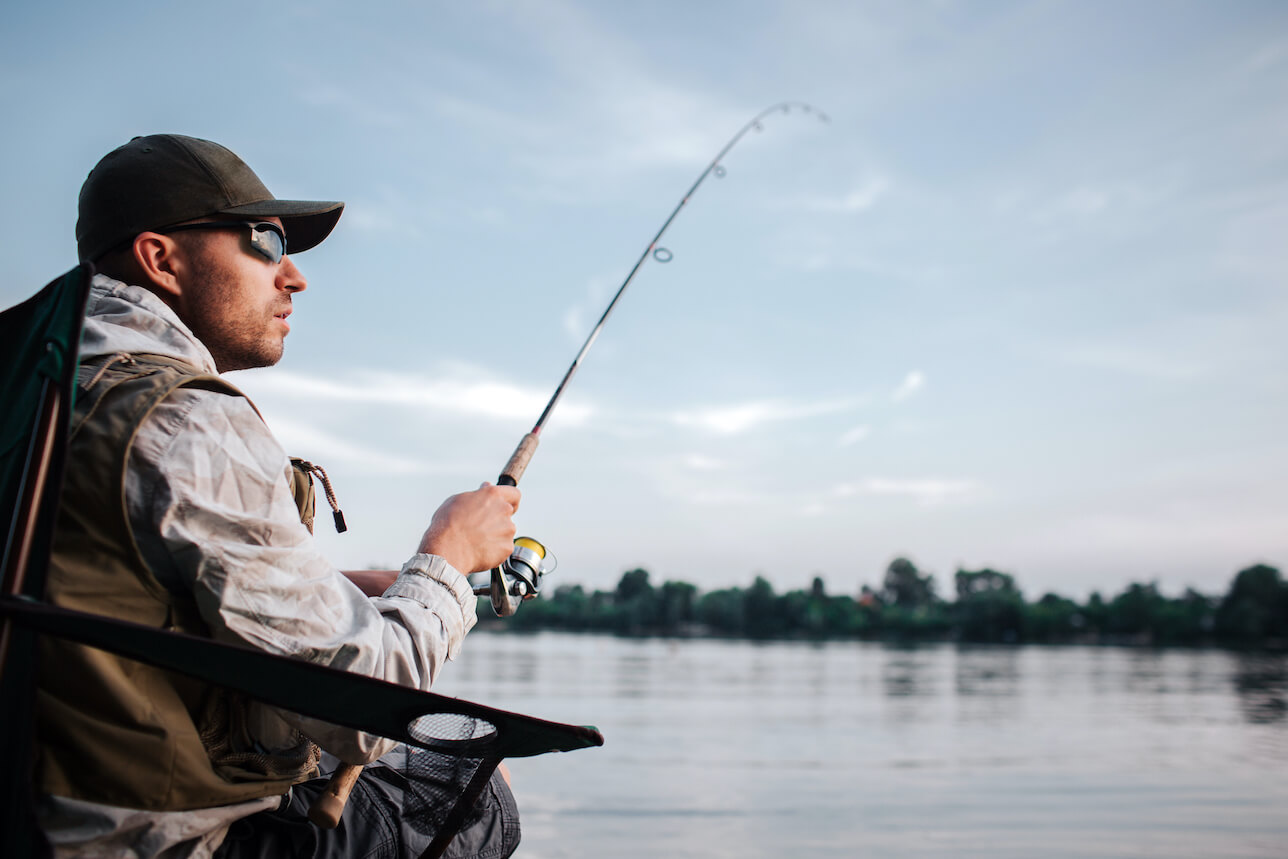 Fishing trip essentials to help land that big one

Everyone’s lives have been turned upside down during 2020 in one way or another. ...